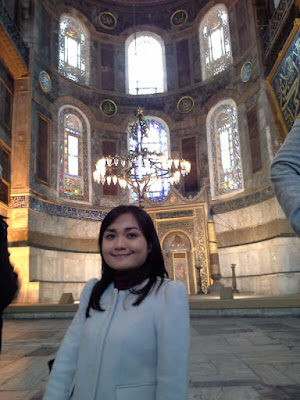 Another travel moment..yuuuph its my flashback in May 2014. There are so many beautiful places that I found in Turkey, its unexpected and so amazing. First places that I visit is the famous Hagia Sophia. Which is historical place for both Muslims and christians. Hagia Sophia began as a church, later becoming a mosque, and today served as a museum . Hagia Sophia was converted in to museum in 1935 by the first President of Turkey Mustafa Kemal Ataturk. Sophia means Wisdom in Greek Language. When we translate the full name of Hagia Sophia to English it is Shrine of The Holy of God. Hagia Sophia has stood for more than 1500 years and has housed 2 religions. 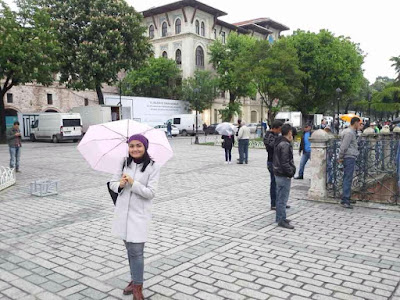 Hagia Sophia location is near the Sultan Ahmet mosque (blue mosque) and Topkapi palace. Once you come to Sultan Ahmet main square you can do walking tour start from Blue Mosques, and then Topkapi Palace and the last one is Hagia Sophia. Its one stop landmark of Istanbul.

It takes almost one full day to explore the three landmarks of Istanbul. In Topkapi Palace there are so many historical stuff inside the palace. 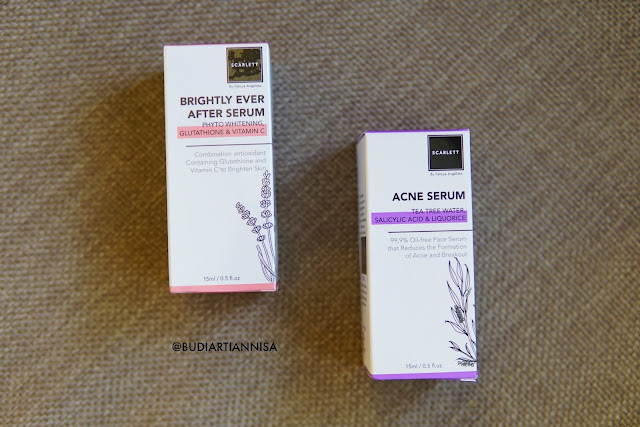 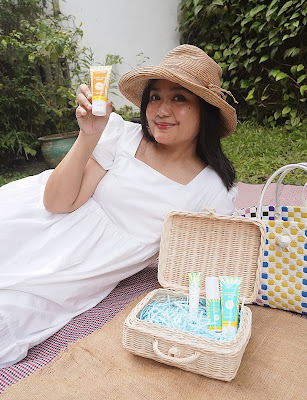 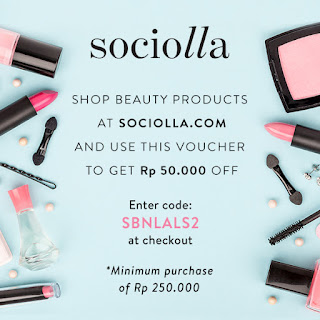